Capable of adding 44.5 km of range a day 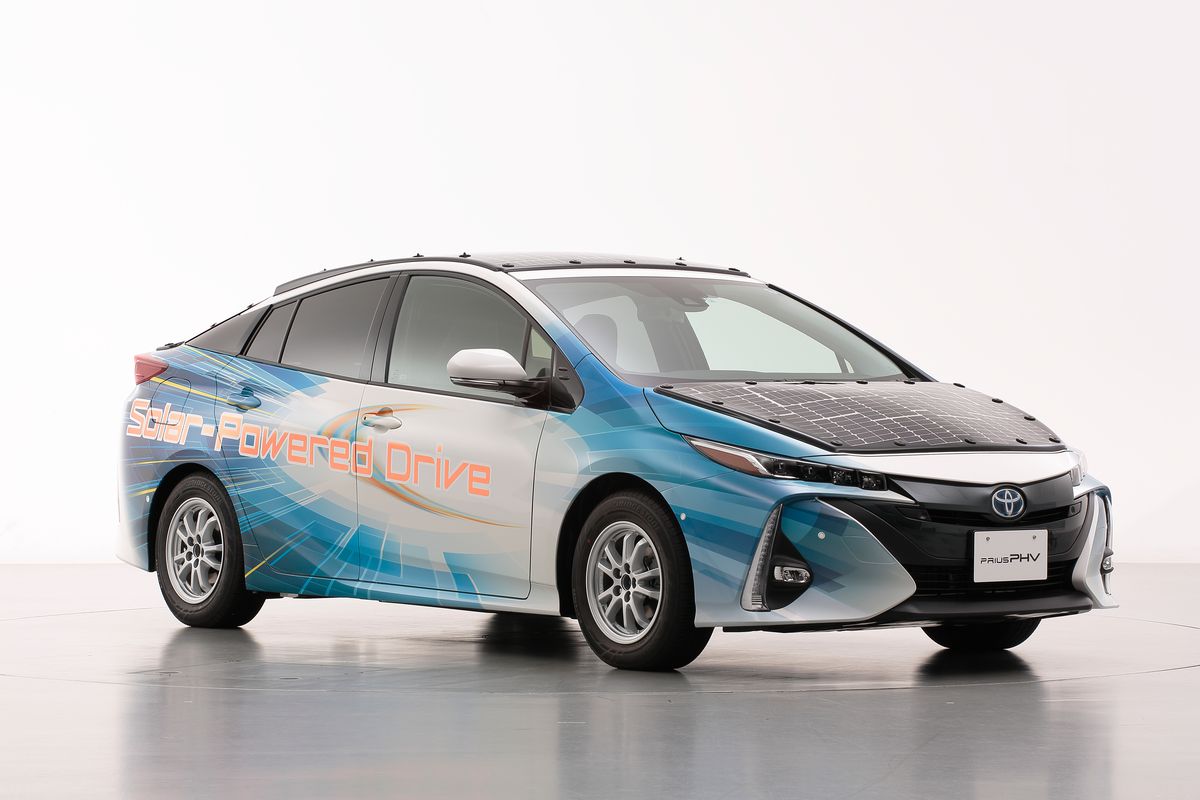 Toyota will start testing a new solar roof for the Prius that it says can add as much as 44.5 km of range to the plug-in hybrid a day. The solar cells, which are being manufactured by Sharp, are just 0.03mm thick, but deliver around 860 watts of power, and can even charge the car while it’s being driven. Testing is due to start on public roads later this month, but there’s no word on when it might make it into a commercial vehicle.

This isn’t the first time Toyota has made solar panels available for its cars. Way back in 2010 the manufacturer sold panels that could be used to recharge the car’s auxiliary battery (which powers secondary systems like the sat-nav and climate control). The difference here is that the new panels are much more efficient. They’re capable of producing almost five times as much power as the previous model, and can give over seven times the amount of range. 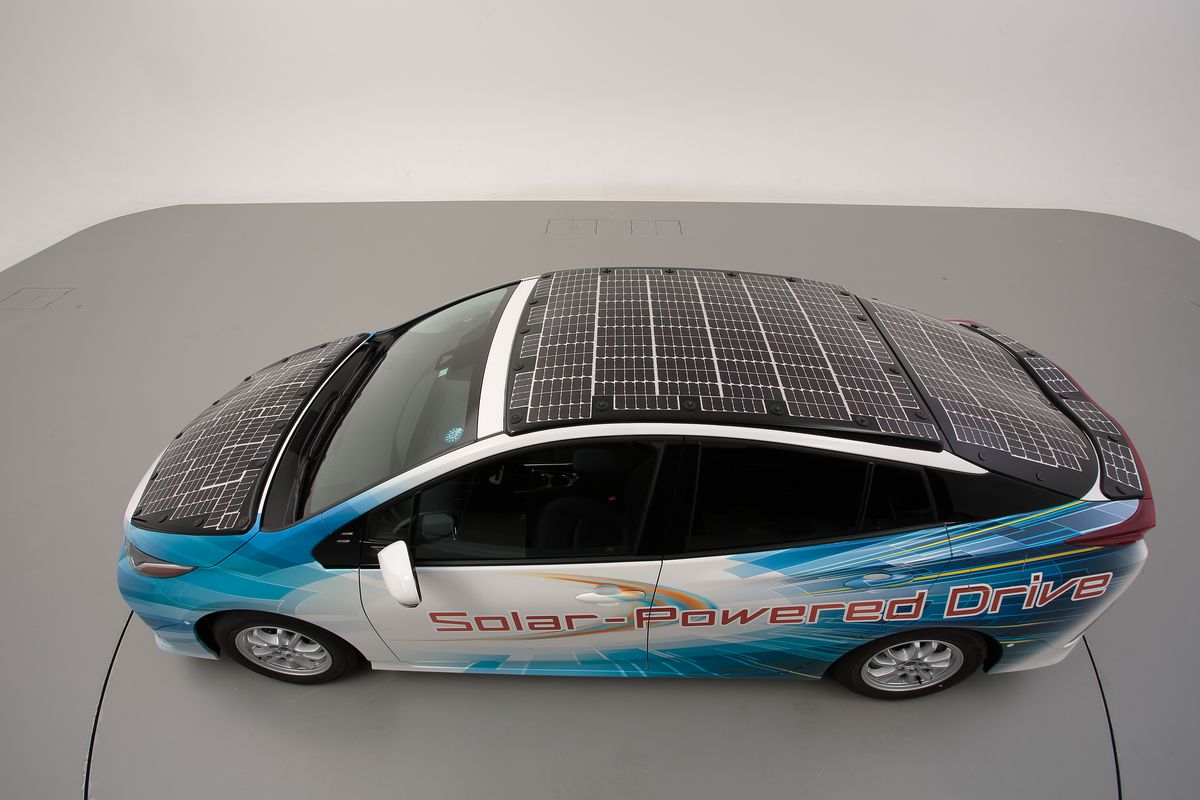 Toyota doesn’t currently produce any pure electric vehicles (unless you count the hydrogen-powered Mirai) so these solar roofs are destined for plug-in hybrids for the time being. Toyota has previously justified its decision to focus on hybrids by saying that if it uses its battery production capacity to produce a larger amount of hybrids, then it will reduce carbon emissions more than if it produced a smaller amount of pure electric vehicles. However, last month it announced plans to produce an all-electric drivetrain platform in partnership with Subaru, indicating that an all-electric Toyota could arrive eventually.

Considering the relatively minor power output you can get from putting solar panels on the roof of a car compared to the roof of a building, not to mention the challenges of doing so, it’s not surprising that the idea hasn’t really taken off yet. But there are a few companies experimenting with it. Most notably, the startup Lightyear plans to start delivering its “solar car” to customers in 2021, and Hyundai also announced plans to start installing solar roofs on select cars last year.