Toyota Sienna Demonstrates Why Millennials Should Still Consider A Minivan 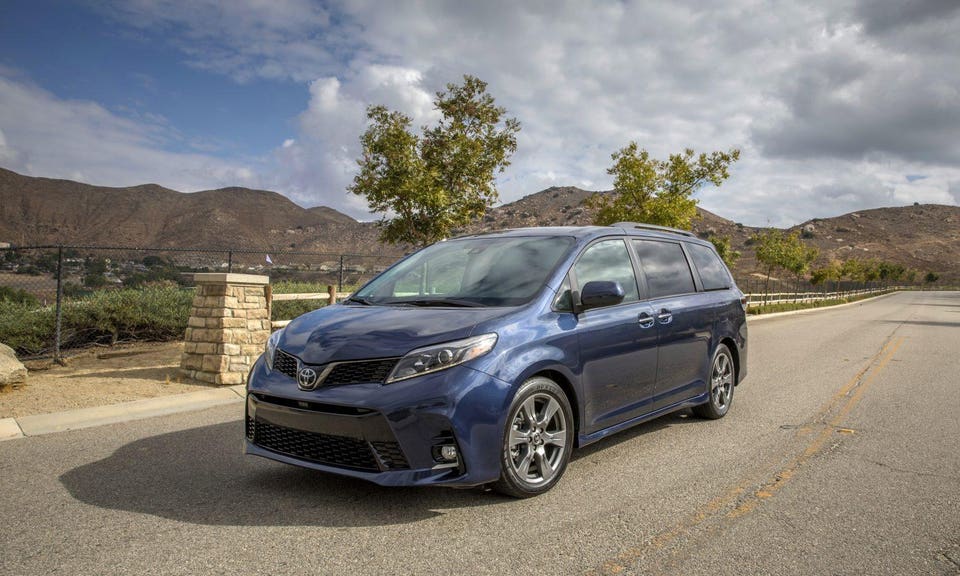 There was a time when it seemed that millennials might understand minivans well enough to embrace them as their parents initially had. It isn’t clear if that time has gone for good, but if it has, it would be a shame if only for the Toyota Sienna.

Despite the fact that American millennials building families have tacked heavily into mammoth SUVs instead of the 35-year-old minivan phenomenon, a handful of manufacturers have continued to provide another choice for mass kid hauling that in many ways is better: minivans. And the 2020 Sienna is proof that continuous improvement in its minivan is no trivial pursuit for Toyota.

After all, Sienna still represents the fourth-best-selling model in the Toyota “light truck” family and is its seventh-best-selling nameplate overall, running this year about neck-and-neck with the much more broadly appreciated Toyota Prius hybrid. And the latest generation of Sienna offers not only a fine rendition of the inherent advantages of the minivan platform but also many of its own specific traits that, together, manage to make an enticing package for anyone who’s got to haul a lot of people, a lot of stuff, or a combination of both.

Why should American parents consider minivans? They remain the premium configuration combining ample and flexible stowage of people and cargo, reasonable ride and handling, tolerable fuel economy, and other under-appreciated characteristics such as the best overall visibility among all vehicle segments.

For Sienna in particular, there’s one big added benefit that trumps all others that separate it from minivan competitors: All-wheel drive is available on Sienna. Safety is a paramount consideration for young parents as they imagine how they’re going to tote their offspring, and as all-wheel-drive has become a standard feature across the U.S. automotive fleet and is offered nearly without exception in other segments, its availability has become a high expectation of Generation Y.

So, time and time again in discussions with millennials, one of their biggest objections to buying a minivan — besides the flimsy argument about their image — is that all-wheel-drive isn’t available in some competitors. (That includes Fiat Chrysler, which now in fact is considering adding all-wheel-drive availability to its Pacifica minivan and even taking on a lot of expense in retooling its Canadian minivan factory to build in the option.)

There’s more that sets Sienna apart. While it was last redesigned in 2010, Toyota has kept updating the model to keep it competitive against newer rivals such as Chrysler Pacifica. For instance, Sienna now includes the remarkable Toyota Safety Sense package of automated-driving features on all trim levels, which includes automatic emergency braking, lane-departure warning and adaptive cruise control. This move, made a couple of years ago, demonstrates the Toyota understanding of the importance of safety features for millennial parents.