Toyota partners with Camera on HD maps for autonomous cars 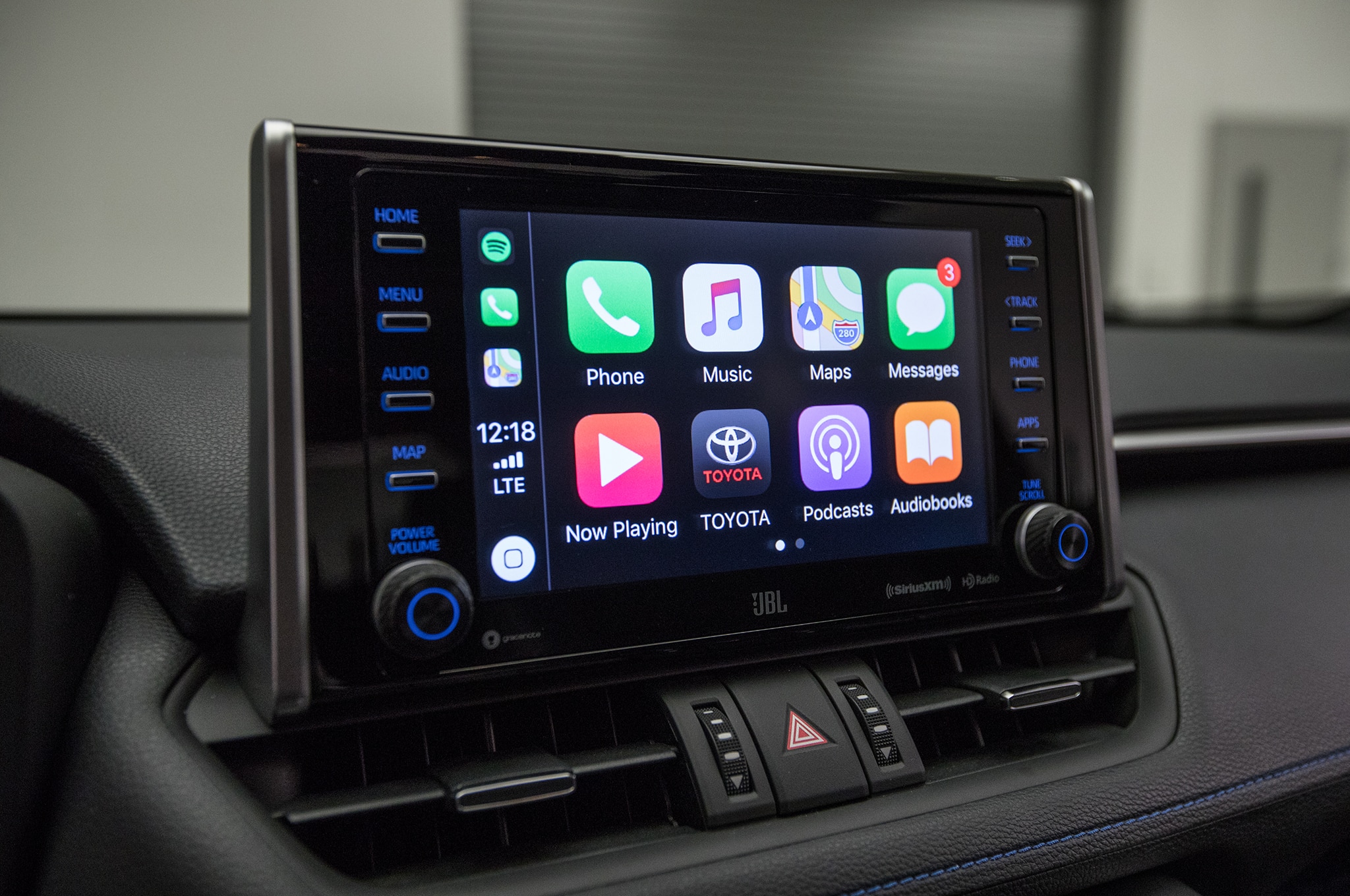 Toyota Research Institute-Advanced Development and Camera have partnered to conduct a proof of concept about developing camera-based automation of HD maps for urban and surface roads.

According GPS World, in this proof of concept, the two companies will place cameras in Toyota test vehicles to collect data over several months from areas of downtown Tokyo.

The cameras installed in the test vehicles use Toyota Safety Sense components that Toyota installs on its vehicles globally.

Also, by placing commercially available dashcam drive recorders in Toyota test vehicles, the project will demonstrate automated map generation from a broader range of sources that do not have TSS, says GPS World.