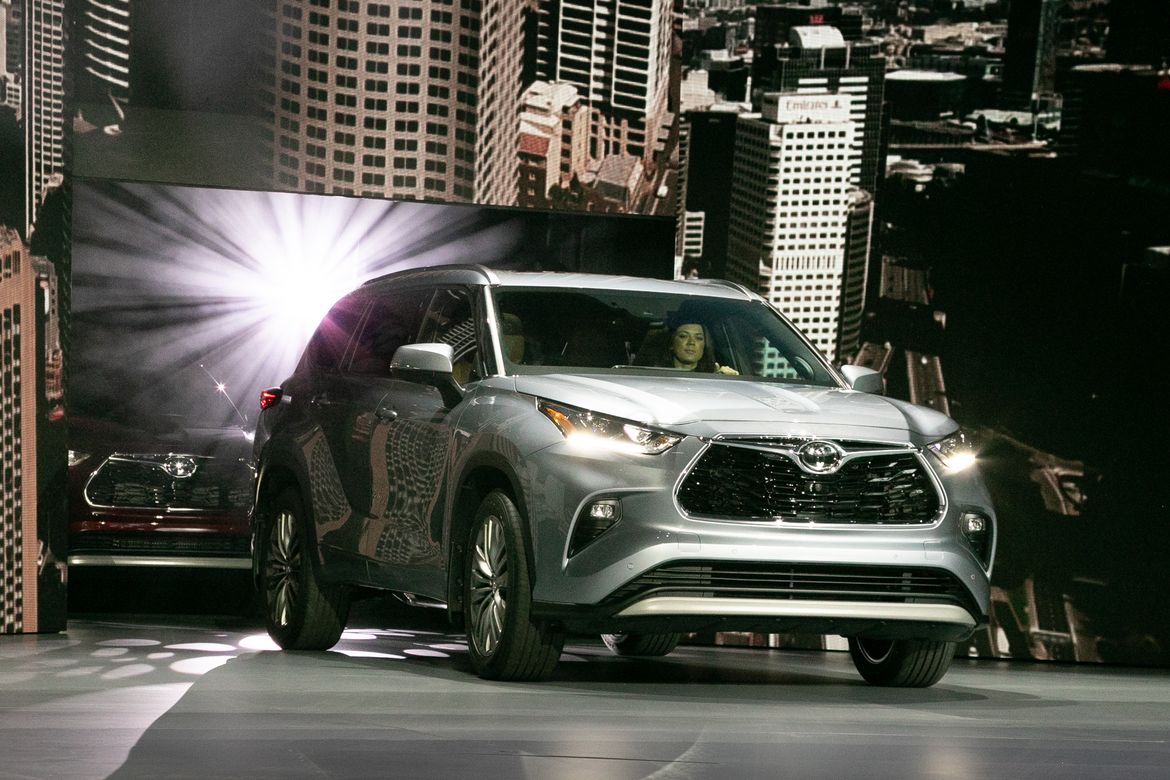 A number of Toyota vehicles are undergoing updates for the 2020 model year, and the automaker is adding one hugely significant new vehicle in the resurrected Supra coupe. The hybrid version of the redesigned compact Corolla sedan also will be available for the first time in the U.S., while the popular Highlander SUV received a full redesign. Most of the other updates are tech-focused as Toyota adds smartphone connectivity features like Apple CarPlay or Android Auto to more of its lineup, though there are some cosmetic changes, as well.

Looks like: A so, so, so trunkdafied take on the new-for-2019 Corolla Hatchback

Looks like: The 2020 Corolla with some blue accents on its badging, because blue means “hybrid”

Looks like: Still conservative but more sculpted, with a cleaner face and broader, upswept haunches

Looks like: Current Prius, but fewer sharp elbows in new front and rear

Looks like: The current-generation Sequoia, though the new TRD Pro trim level gets a few more cool bits to distinguish itself

Drivetrain: 5.7-liter V-8 with 381 hp and 401 pounds-feet of torque paired with a six-speed automatic transmission; rear- or four-wheel drive

Looks like: The next hero car in the “Fast and the Furious” movie franchise