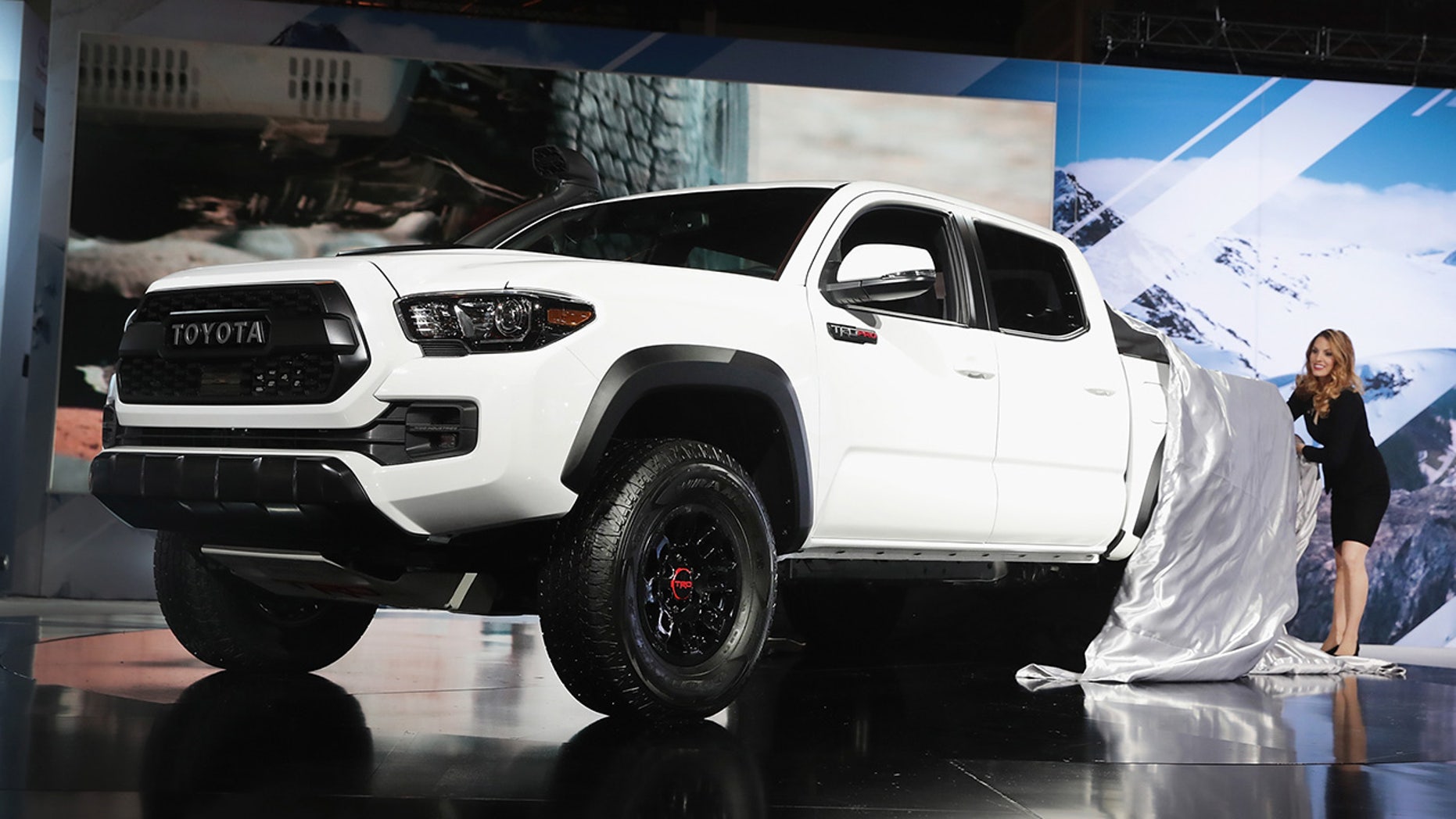 The Toyota Tacoma is finally getting some power…seats.

The best-selling small pickup has been mildly updated for 2020 and will now be available with electrically adjustable front seats in several trim levels for the first time ever.

Along with a redesigned grille and headlights, the new Tacoma is also equipped with a new infotainment system that features Apple CarPlay, Android Auto and Amazon Alexa, plus an optional 360-degree camera system that offers a terrain view in TRD Off-Road models to help drivers navigate rough trails. 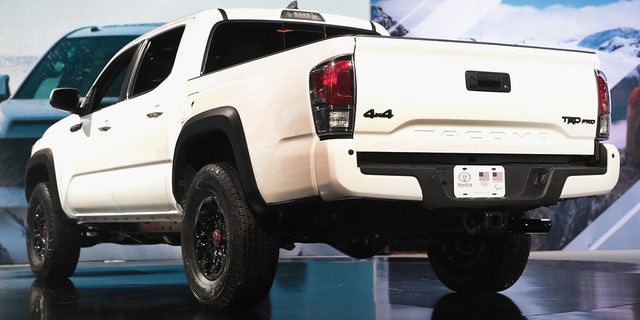 The Tacoma’s 159 hp 2.7-liter four-cylinder and 265 hp 3.5-liter V6 engines carryover with 6-speed automatic transmissions, while a 6-speed manual can be had with the V6. Pricing has not been announced, but all Tacomas come standard with the Toyota Safety Sense suite of active driver aids, which includes automatic emergency braking, lane keeping assist and adaptive cruise control.

Toyota sold over 245,000 Tacomas in 2018, an increase 24 percent that beat the Chevrolet Colorado and GMC Canyon twins combined by 78,000 units. It’s been the most popular truck in the segment since it knocked the Ford Ranger out of the top spot 14 years ago, but there’s an all-new Ranger on sale this year that Ford claims to have 300,000 interested “hand raisers” for and it has already announced an increase in production plans. 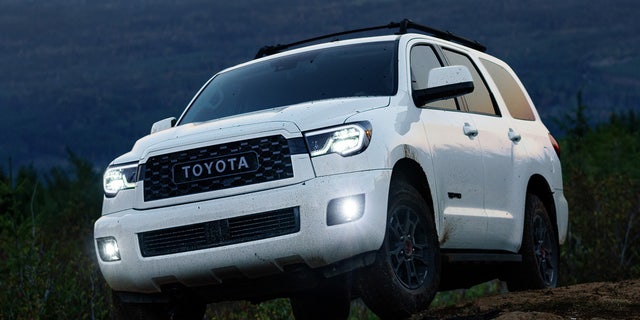 The 2020 Tacoma is making its debut at the Chicago Auto Show with a new TRD Pro version of the Sequoia. The full-size SUV features a redesigned suspension system with Fox bypass shocks that combined good ride characteristics with a resistance to bottoming out, a front underbody skid plate and the TRD Pro line’s signature TOYOTA-emblazoned grille among other cosmetic changes. 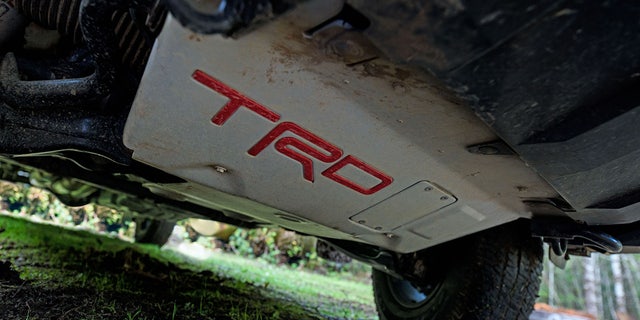 Prices for the new Tacoma and Sequoia TRD Pro will be announced closer to their on-sale dates later this year.