The Toyota Sequoia has long been a safe, reliable choice for full-size SUV buyers in Canada. What does it have to offer for 2017? Here’s all you need to know.

The lineup is as follows:

“There’s no debate: The Toyota Sequoia is the SUV with the winning combination of power, versatility, and comfort,” said Cyril Dimitris, Vice President of Toyota Canada, Inc. “Whatever Canadians want to do—from off-road exploration to towing a trailer or a boat—the Sequoia is ready.” 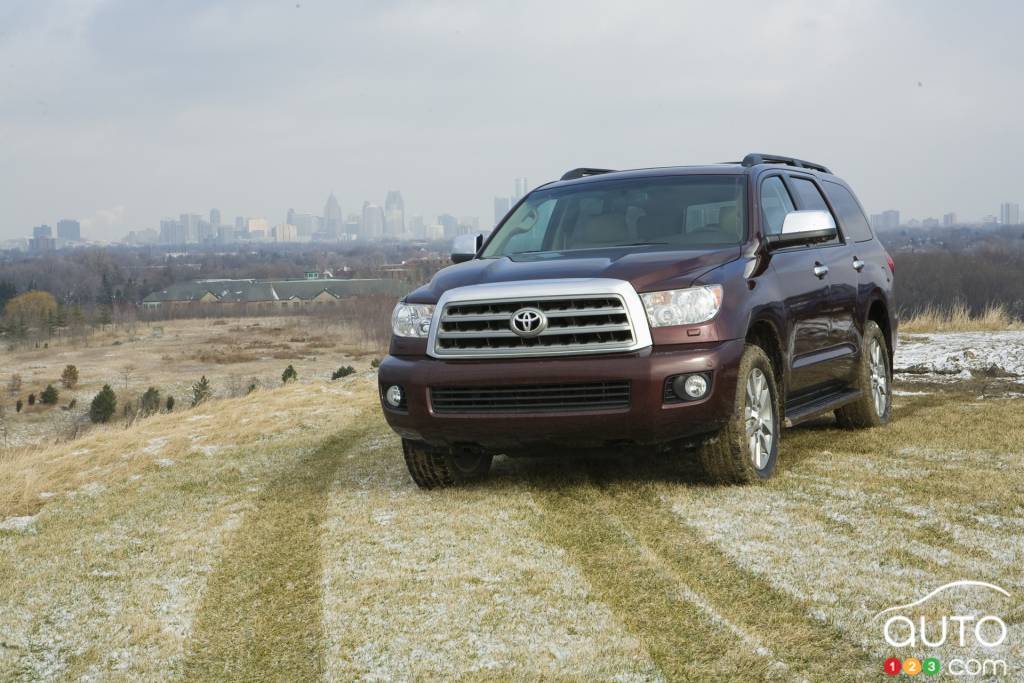 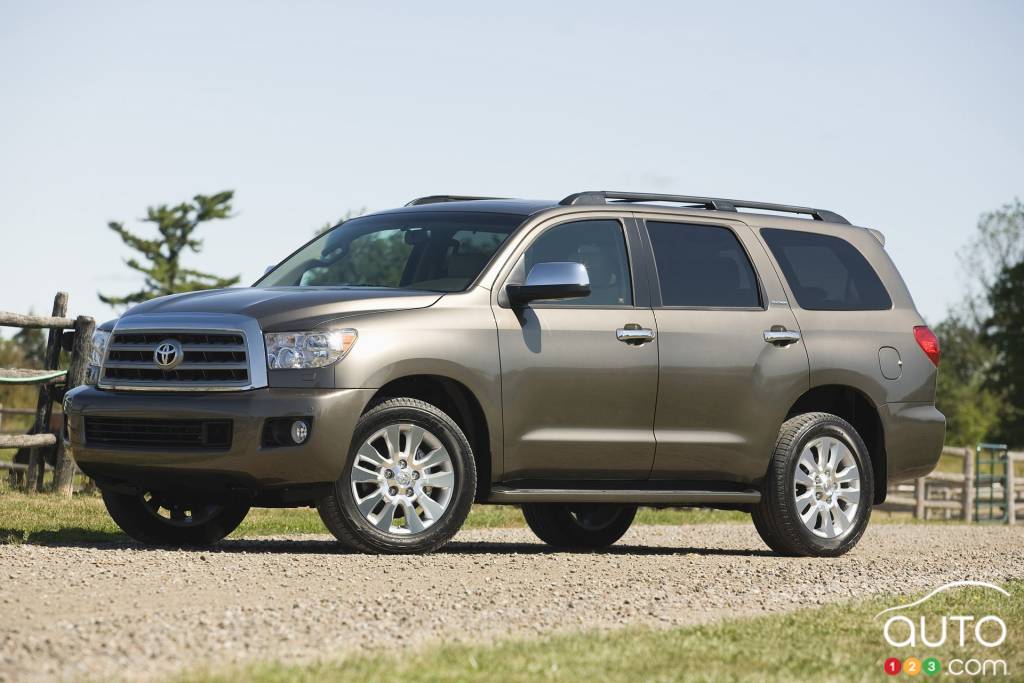 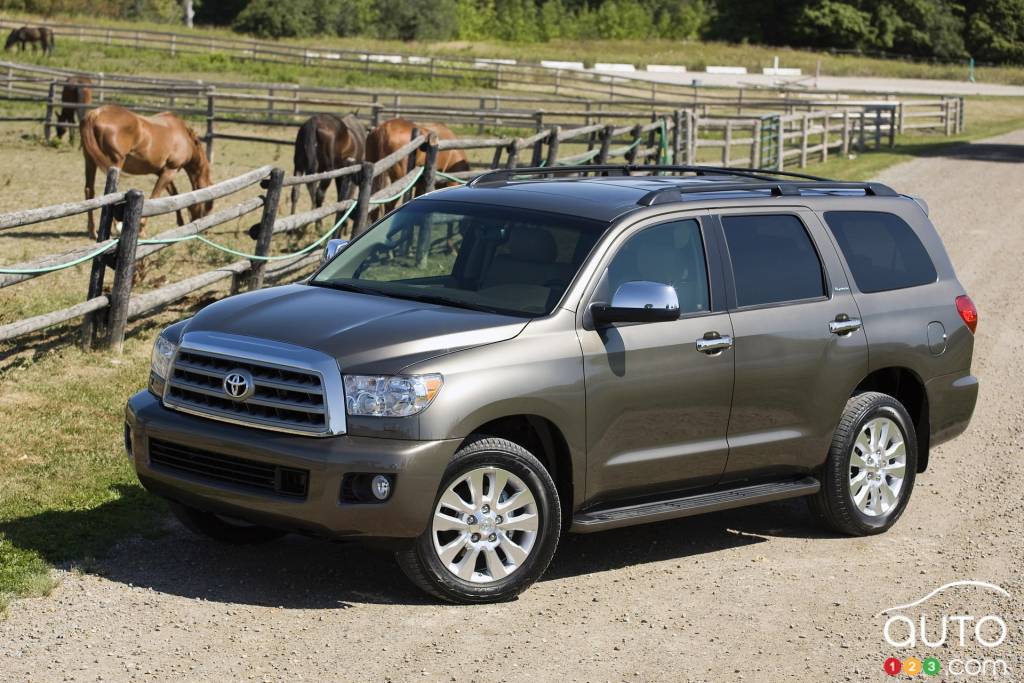 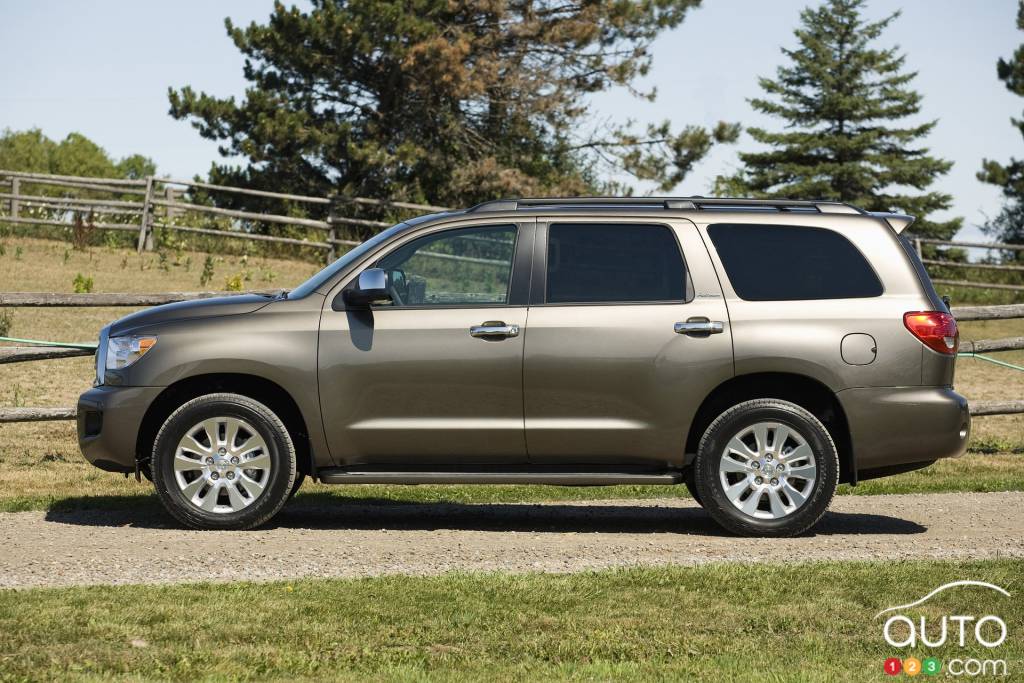