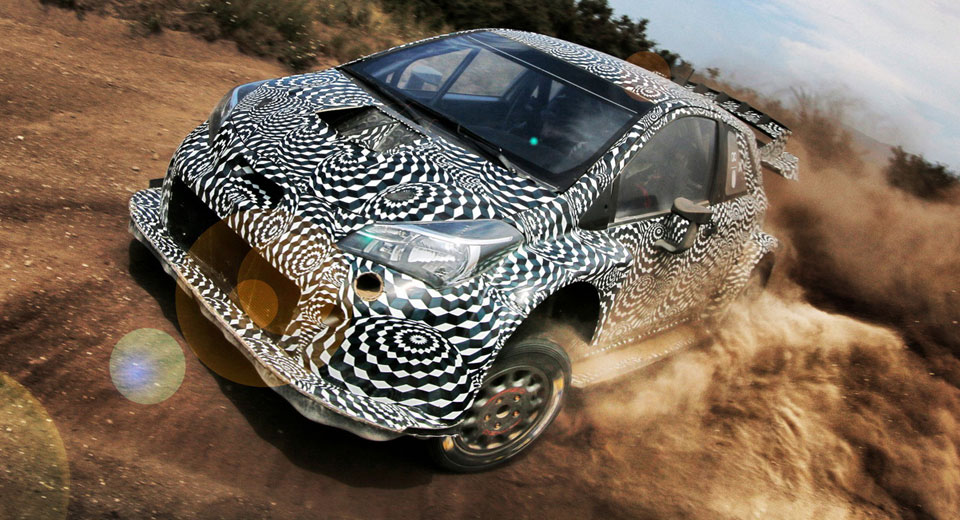 While it may be hard to believe at first, Toyota asserts that its 2017 Yaris WRC car will help advance the firm’s autonomous driving technologies.

The World Rally Championship is one of the most driver-focused forms of motorsport with racers relying on few electronic nannies and only their expert skills to tackle narrow roads at exceptionally high speeds. But according to the firm’s motorsport boss Koei Saga, self-driving tech can indeed benefit from this.

While speaking with Autocar, Saga said its 2017 WRC car will help Toyota develop better sensors for its autonomous systems.

“Right now the biggest technical difficulty [for autonomous driving] is that on the road you cannot expect everything. So when somebody suddenly drives directly in front of you or if the road is quite crowded or if some people are crossing the road without checking whether a car is coming, most of the sensors that we have right now cannot react that fast. This is one major challenge we are dealing with.

“We also put our sensors on to our rally cars and they can, for example, predict a rock that is in the road in front of the car. When the sensors become capable of dealing with those obstacles at the speed of a rally car, we can enhance the level of sensor technology as a whole,” Saga said.

To help with its WRC programme, Toyota’s rally team has joined forces with Microsoft in a collaboration set to further cement the relationship between the two which already includes work on self-driving systems together.