This Is Toyota’s First WRC Car in 17 Years

With champion Tommi Mäkinen as team principal, Toyota has its sights set on rally glory in 2017. 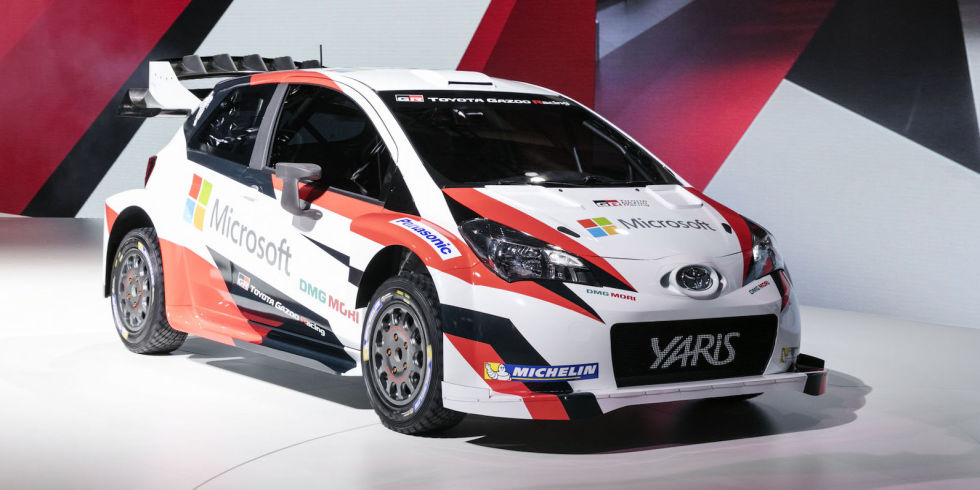 Under CEO (and noted Cool Dude) Akio Toyoda, Toyota is working hard at building cars to refute its reputation of making snoozemobiles. Earlier this year we saw the debut of Lexus’ new flagship, the astonishing LC500 coupe, and now, Toyota is making big moves in motorsports, specifically, the World Rally Championship. 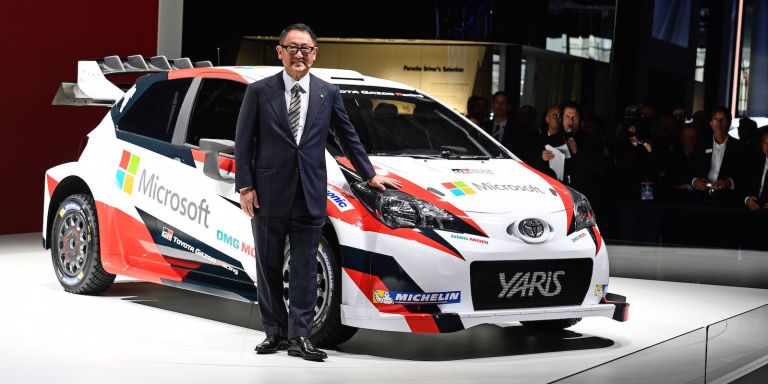 Akio Toyoda took to the stage at the Paris Motor Show Thursday to announce Toyota’s 2017 WRC entrant, the Yaris WRC. Toyota plans to run the 2017 with the Yaris, making this the first time Toyota has entered the WRC since 2000. A driver lineup hasn’t yet been announced, but Toyota has tapped four-time WRC driver’s champion Tommi Mäkinen as its team principal.

Full specs for the Yaris WRC have yet to be announced, but we know that Toyota is workingon a 1.6-liter turbocharged four-cylinder. Expect it to make 380 horsepower, per the FIA’s 2017 requirements for WRC cars

Thursday’s announcement most centered on Toyota’s partnership with sponsor Microsoft, which it has collaborated with in the past on autonomous car tech. 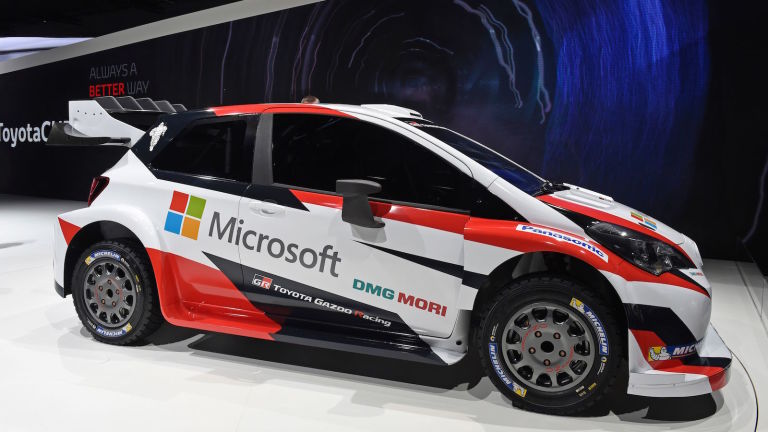 If Toyota wants to convince us it’s fun, an entrance into WRC is not a bad way to do it. Now, we just need a crazy Celica GT-Four-esque road car to pair with the Yaris WRC.

We know you want to build it, Toyoda-san.