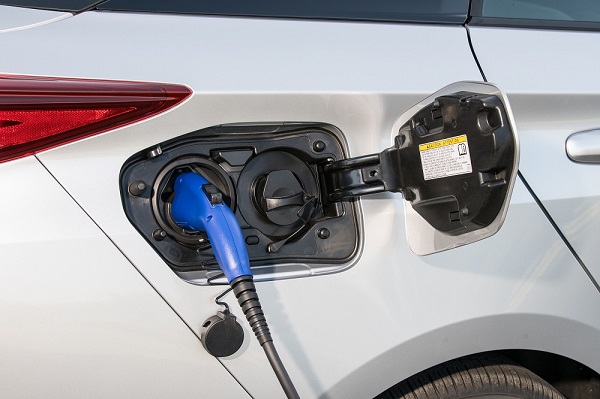 The all-new 2017 Toyota Prius Prime has the best MPGe one can buy..

The official results are in, and the all-new 2017 Prius Prime plug-in hybrid electric vehicle has topped every battery-electric automobile in America. With an EPA-estimated MPGe of 133, the Prius is ahead by a country mile.

So, is it just that plug-in hybrids make the best use of energy, putting battery-electrics at a disadvantage? No, it is not. Take the Ford C-Max Energi plug-in hybrid. Its 88 MPGe rating is not even in the same league as the new Prius Prime. The new Hyundai Sonata Plug-in Hybrid’s 99 MPGe rating is also not even a fair comparison. Ford’s Fusion Energi Plug-in Hybrid is a top-seller, but its 98 MPGe rating is also significantly lower than the Prius Prime’s rating.
What is the number two-rated vehicle for MPGe? The BMW i3 BEV with a rating of 124 MPGe is the closest rival to the Prius Prime. It has a total range of 81 miles and has a price tag roughly double that of the Prius Prime.
There are also two other considerations that make the new Prius Prime a standout. One is the price. It is one of the lowest cost electric vehicles on the market. Second is range. With about 25 miles of EV range and a total range of 640 miles between fill-ups, the Prius Prime is hard to top. Wondering what the Prius Prime’s fuel efficiency when the battery is depleted? 54 MPG combined, the best among all competitors.